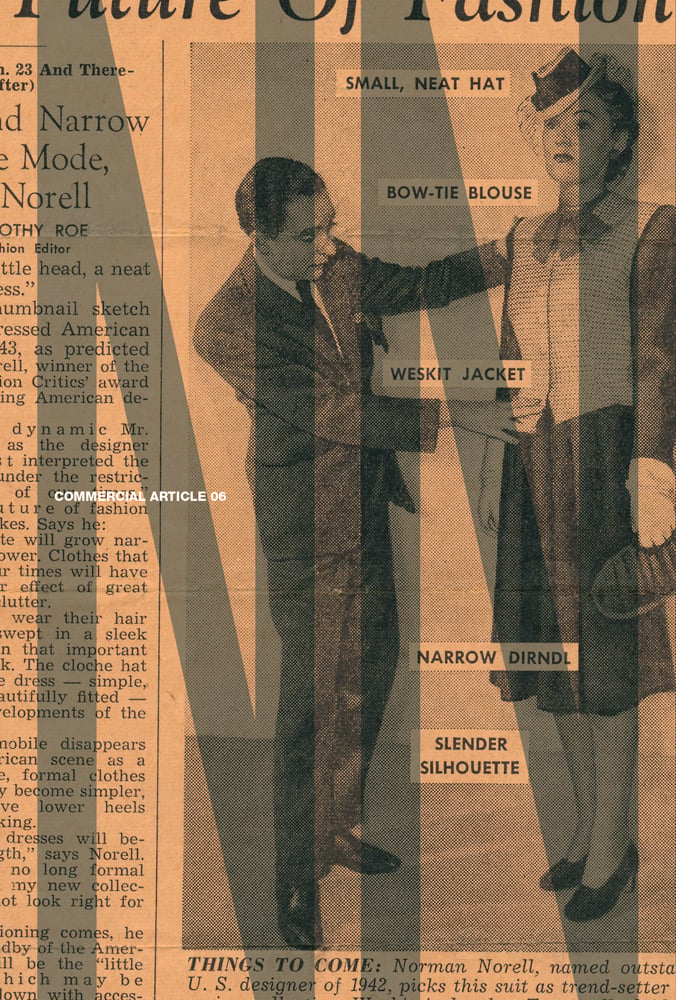 Norman Norell was a towering figure in 20th Century American fashion, but isn’t widely remembered today. Born at the turn of the century in Noblesville, Indiana, Norell went on to conquer New York City and rake in the most prestigious fashion awards of the time. In a career that spanned over 50 years, Norell is credited as the singular figure who brought Parisian couture to the American ready-to-wear woman, and a couple of first ladies while he was at it!